Join now with your friends in the greatest RTS game of all time now on mobile devices, Evony: The King's Return! Build your cities, train your troops, expand your empire and conquer the City of Thrones to become the King!

An exceptionally rich and amazing set of features

Do you have what it takes to rule your empire and claim the throne? Come join us in the highly anticipated and interactive RTS game, Evony: The King's Return! 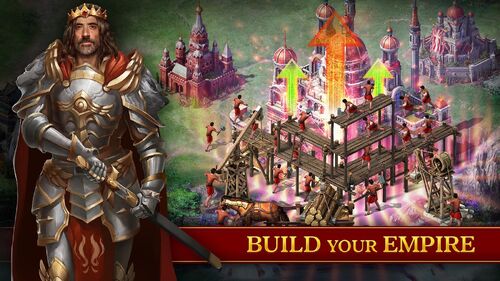 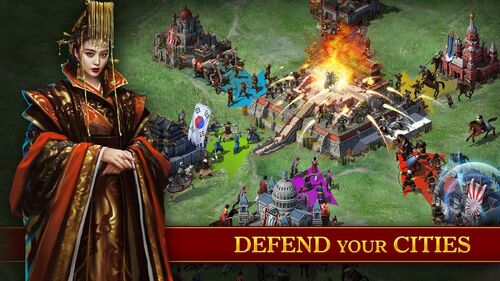 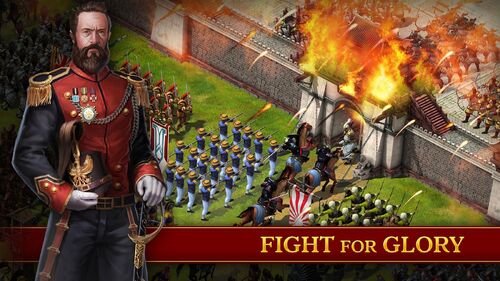 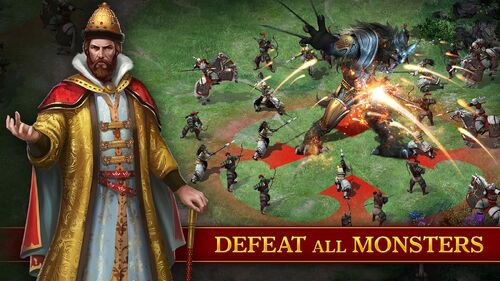 Evony: The King's Return Links
Android
iOS
Publisher
Wiki
Help Wiki
General Help
Getting Started
Editing pages
New pages
Moving pages
Basic images
Links
Community
Register
How to help
To write a new article, just enter the article title in the box below or in the search box at the top of the page.
Main page sections: Top · Flex · Bottom. Changes for the main page can be proposed here.

Community content is available under CC BY-NC-SA 3.0 unless otherwise noted.